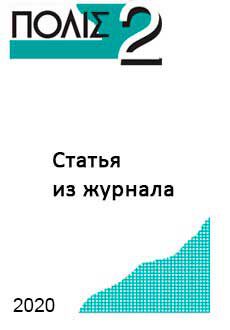 M. Hardt and A. Negri injected poststructuralist concepts into the traditional Marxist paradigm in their Empire quadrilogy. The classical Marxist concepts of Imperialism and the Proletariat are replaced with Empire and the Multitude through the autonomist post-Marxist line of Hardt and Negri. This essay attempts to replace the antagonism of Empire and the Multitude with Imperialism and the People. Firstly, the debate surrounding Empire and Imperialism and the validity of the concept of Imperialism are highlighted. Accordingly, this essay claims that nation-state sovereignty continues to operate via an uneven and combined developmental form of neoliberal capitalism. Finally, this essay attempts to approach the issue of revolutionary subject in the context of poststructuralism. Having discussed the fundamental dilemma of immanence and the transcendence of social struggles, the essay contends that the alternatives against the new imperialist relations should articulate the multiplicity of antagonisms on the grounds of hegemonic politics, which transcendentally constitutes the autonomous and representative phases of politics. Articulation of the antagonisms necessitates rescuing populism from its pejorative meaning and using it as a constitutional part of politics. This essay’s critical stance on the concepts of Hardt and Negri through the ideology of populism opens the path for a theoretical framework of an anarcho-populist radical democracy.

Be the first to review “Dinç D. On the Shore of the Empire: A Critical Evaluation of Hardt and Negri Based on the Concepts of Imperialism and the People. – Polis. Political Studies. 2020. No. 2. P. 92-108. (In Russ.).” Cancel reply