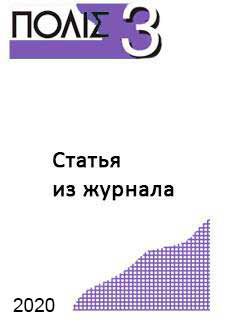 Connectivity is one of the key trends of the 21st century, which Russia is fully embracing with its Greater Eurasian Partnership (GEP) in order to counteract the chaotic processes unleashed throughout the course of the ongoing systemic transition from unipolarity to multipolarity. This outlook sets forth the grand strategic task of integrating with some of the former countries of the erstwhile Soviet Union through the Russian-led Eurasian Economic Union (EAEU) and then further afield with the other regions of Eurasia in order to benefit from the growing cross-supercontinental trade between Europe and Asia. President Putin declared during the second Belt & Road Initiative (BRI) Forum in April 2019 that this Chinese-led project “rimes with Russia’s idea to establish a Greater Eurasian Partnership” and that “The five EAEU member states have unanimously supported the idea of pairing the EAEU development and the Chinese Silk Road Economic Belt project”. It naturally follows that the pairing of the EAEU with BRI would involve Russia improving its connectivity with the latter’s flagship project of the China-Pakistan Economic Corridor (CPEC) in South Asia, thereby endowing Pakistan with an important role in the GEP. The rapidly improving relations between Moscow and Islamabad, as well as the peacemaking efforts undertaken by those two states and other stakeholders in Afghanistan across 2019, raise the prospect of a future trade corridor traversing through the countries between them and thus creating a new axis of Eurasian integration that would complete the first envisaged step of bringing the EAEU and BRI closer together. In pursuit of this multilaterally beneficial outcome, it’s important to explain the policymaking and academic bases behind it so as to prove the viability of this proposal.