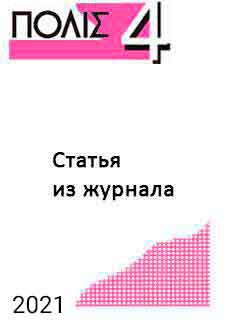 Civilization is the new pivot of international relations. Brexit, Trump and the resurgence of Russia, China and India have put culture and civilizational identity at the heart of both domestic politics and foreign policy. From ‘culture wars’ that are sweeping the West to the pushback against Western universalism in much of the non-Western world, civilizational norms speak to people’s hearts, not just their mind, and tap into a desire and need for belonging. This article explores the resurgence of civilization in relation to liberal democracy. Liberal-democratic systems of government are in retreat and in question not only because of external threats but also because of their inner dynamics. Contemporary capitalism and liberalism unleash democracy’s demons – oligarchy, demagogy, anarchy and tyranny. These forces undermine the foundations of Western civilization and cast a shadow on the universality of Western values. In response Russia and China have embraced the model of the civilizational state – a state not defined primarily in ethnic, national or territorial terms but rather as the embodiment of a unique civilization. The rise of civilizational states is not just changing the global balance of power. It is also transforming geopolitics away from liberal universalism towards cultural exceptionalism as we enter what many call a post-American, post-Western world.