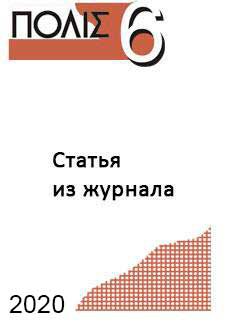 China, Russia, and the United States are the three most active geopolitical actors today. One central question is whether the three powers can replicate the American-Chinese-Soviet strategic triangle of the 1970s that refashioned the global geopolitical landscape. That earlier triangle emerged as a consequence of a U.S. policy decision to reestablish relations with China as part of a strategic design to enable the United States to exit the war in Vietnam “with honor,” restrain the Soviet Union’s burgeoning power, and stabilize East Asia. Through deft diplomacy, Washington advanced its goals, but the triangle endured for most of the 1970s because it also advanced Soviet and Chinese interests. Today, the return of great-power competition has sparked debate about the emergence of a new strategic triangle. One does not now exist, primarily because the United States is not interested in establishing a working link with Russia. Because Washington does not believe that Russia adds much to the challenge it faces from China alone, it is unwilling to do much to disrupt growing Russian-Chinese alignment. Whether a strategic triangle comes into being depends largely on Russia. It has to convince both Washington and Beijing that its policy choices can significantly shift the balance between the two now and in the future. Neither capital believes that now, largely because they doubt Moscow’s ability to revitalize the economy to generate the resources it needs to back up its great-power ambitions in the long run.